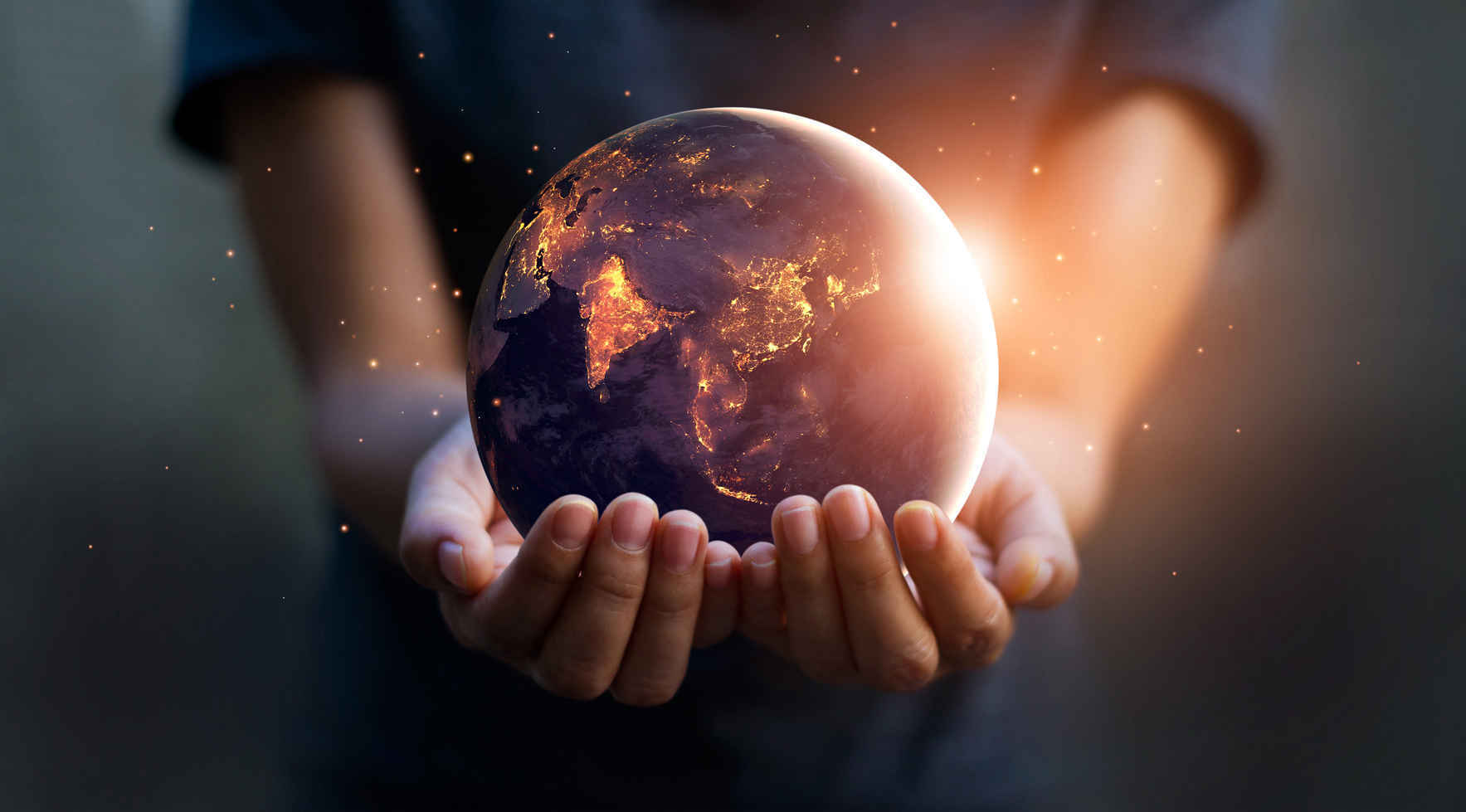 Give the Gift of Half-Earth

We are no longer accepting donations on this campaign, but there are other ways for you to support us today!

How to Save the Natural World

Species diversity is the foundation of a healthy planet, essential to the resilience and sustainability of all life as we know it, including ourselves. Today, species are going extinct at an alarming rate as much as 1,000 times higher than at any time in human history.

As extinctions mount, biodiversity reaches a tipping point at which ecosystems can collapse, with cascading effects for the entire planet. To lose so much of Earth's biodiversity risks both the planet's 3.8 billion-year-old natural heritage and the stability of Earth's natural systems, today and for all future generations.

Half-Earth offers a solution commensurate with the magnitude of the problem: conserve half the Earth's lands and seas in order to reverse the species extinction crisis, and ensure the long-term health of the planet. An initiative of the E.O. Wilson Biodiversity Foundation, the Half-Earth Project is bringing this ambitious goal to life.